walaaaaa, I wanna share something about Vices and Virtues, the third album of Panic! At The Disco. Actually this album released at 22 March 2011, but I forgot to shared in this blog. It almost a year since this album came out to store. And this album debuted at number 7 Billboard 200 and selling 56000 copies within its first week. 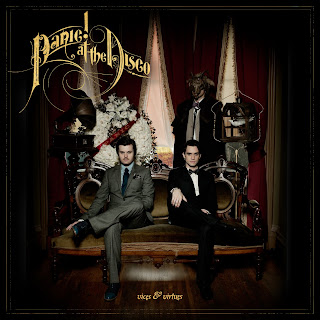 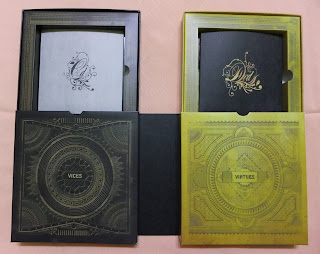 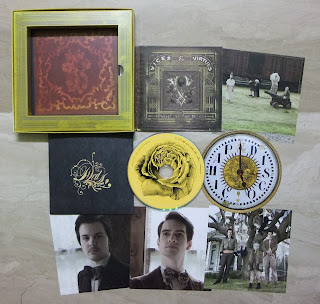 and here it is the track listing

and these all music video already released in youtube
The Ballad of Mona Lisa
Ready To Go (Get Out Of My Mind)
Let's Kill Tonight
Posted by ditaastiani at 23:13

Email ThisBlogThis!Share to TwitterShare to FacebookShare to Pinterest
Labels: music and things, Panic at the disco