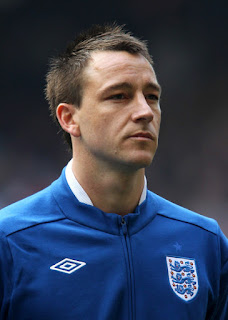 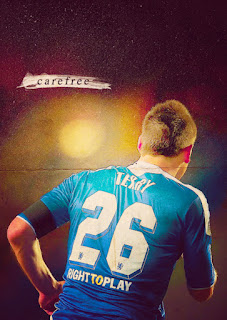 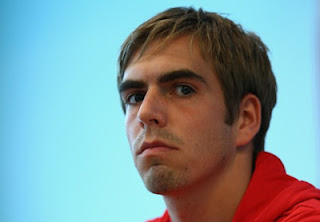 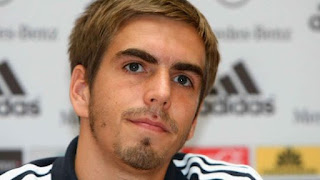 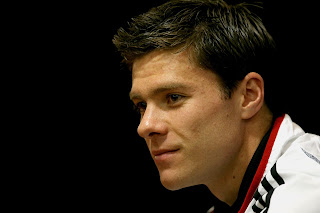 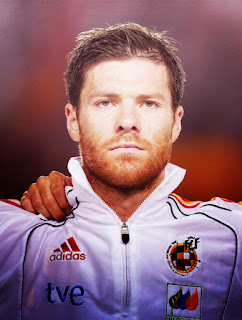 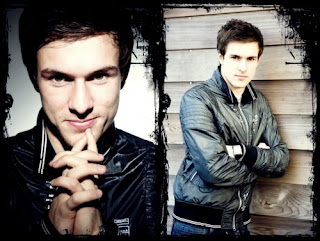 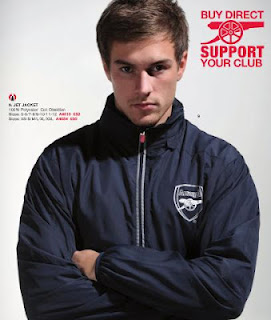 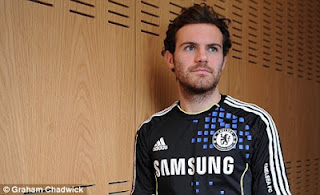 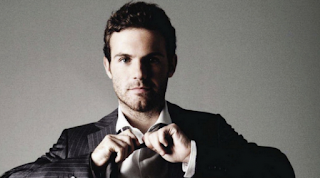 Email ThisBlogThis!Share to TwitterShare to FacebookShare to Pinterest
Labels: football lovers, FUN, you may know

Pertama kali gue ngeliat aktingnya di film Percy Jackson & The Olympians - The Lightning Thief
Beberapa film yg dibintangi: The Butterfly Effect, Meet Bill, The Number 23, 3:10 to Yuma, My One and Only, Gamer, Percy Jackson Lightning Thief, The Three Musketeer, The Perks of Being a Wallflower. 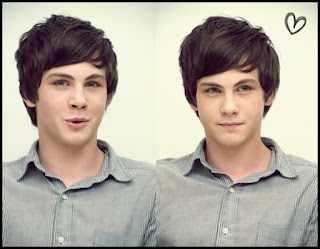 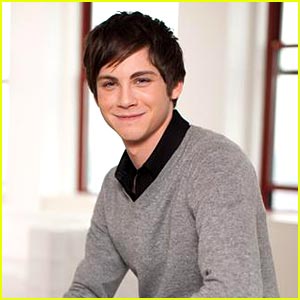 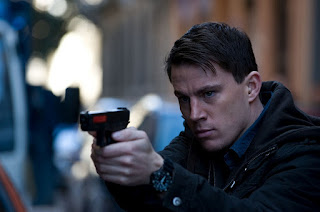 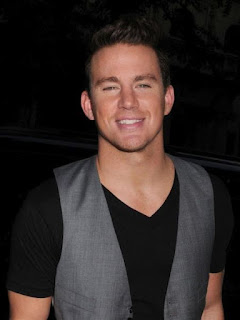 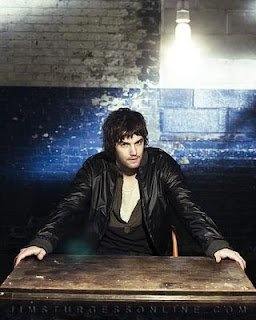 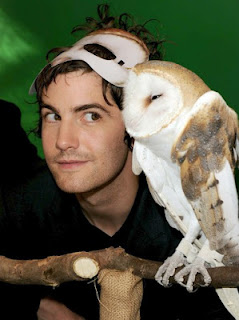 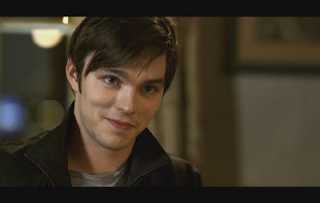 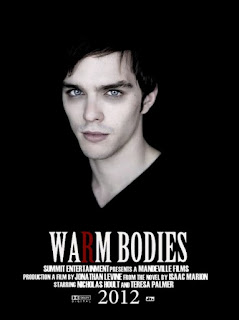 Posted by ditaastiani at 16:19 No comments:

Email ThisBlogThis!Share to TwitterShare to FacebookShare to Pinterest
Labels: FUN, movie review, you may know

Email ThisBlogThis!Share to TwitterShare to FacebookShare to Pinterest
Labels: football lovers, FUN, you may know

Somewhere in her smile she knows,
That I don't need no other lover.
Something in her style that shows me.
I don't want to leave her now,
You know I believe and how.

Something in the way she knows,
And all I have to do is think of her.
Something in the things she shows me.
I don't want to leave her now.
You know I believe and how.
Posted by ditaastiani at 17:14 No comments:

Email ThisBlogThis!Share to TwitterShare to FacebookShare to Pinterest
Labels: music and things 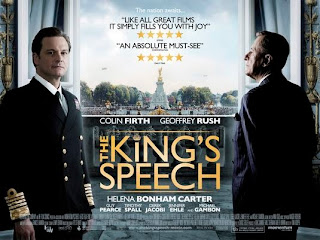 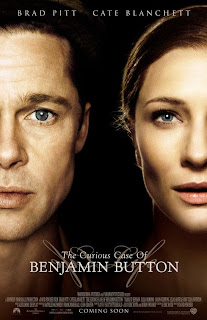 My Favorite Panic! At The Disco Music Video

Hallo blog, tonight I wanna share about My Favorite Panic! At The Disco Music Video they've made. You know I am a truly fan of them, since they're in full formation (with Ryan Ross and Jon Walker) till they're just for two.

As you know, from they're three album, they have 11 music video and one of those music video is an original soundtrack of Jennifer's Body the movie.

And shortly, I loved all of P!ATD MV because I love the band. But I have the favorite videos. And here is it:

1. I Write Sins Not Tragedies ( A Fever You Can't Sweat Out Album)


First of all, I love this MV. Why? Because from this video I knew this band, actually six years ago when I was in junior high school. Yeah I saw it at MTV, and when the first time I saw this video I felt a little bit odd. There is a few of circus dancer in a church, and the wedding and the guest with a weird makeup. And the band come and brendon told to the groom that the bride is a whore and bla bla bla you have to watch it by your self.
Nah, because of this unique MV, suddenly I fell in love with the band, and I considered to bought they first album, yeah its a tape version not CD. And I heard it on and on and then til now I still love them.


and the next, my favorite MV is come from P!ATD's second album "Pretty Odd".
Why I love this MV? Hmmm I have no idea why I love this video, its a good moment when this video come up in television and youtube. The video is telling about friendship of the member. I love when they wearing pajamas. But I really hate when they wearing the jumpsuit, its super duper weird you know, brendon urie and ryan ross looks so thin. But overall i love this video, the parade, and then when the members are wake up, and my favorite part is when brendon and ryan hugging each other.
3. That Green Gentleman ( Pretty Odd )
next is that green gentleman. I love this video with vintage theme. And there's 3 era. There are when P!ATD' were a kids, and then when they were 20 and the last when they're old. Its pretty nice uhmm i mean nice video.
4. Ready To Go (Get Me Out Of My Mind) (Vices And Virtues Album)
and the last is come from their new album "Vices&Virtues". Ready To Go, one of my favorite song of their new album also being my favorite MV. Honestly I always feel excited when I heard this song. Then when the video came up in youtube, wow I feel much excited. In this video you can see 5 session. First session is studio session and the second is vintage session, with vintage costume and you can see brendon urie dancing with the dancer. The third is the chimney sweeper, he dance with sweeper on the rooftops, the fourth is cannon man session, yeah brendon urie as the cannon man and the last is the umbrellas from hollywood, in this session brendon urie dance with the dancer in the street with an umbrella.
Thats all my favorite, umm the most favorite Panic! At The Disco Music Video.
Posted by ditaastiani at 20:45 No comments:

Email ThisBlogThis!Share to TwitterShare to FacebookShare to Pinterest
Labels: music and things, Panic at the disco

Posted by ditaastiani at 00:14 No comments: