Hellooo people on the internet!! First playlist in 2015 and I am quite sure I've got a lot of music that you probably like it too. 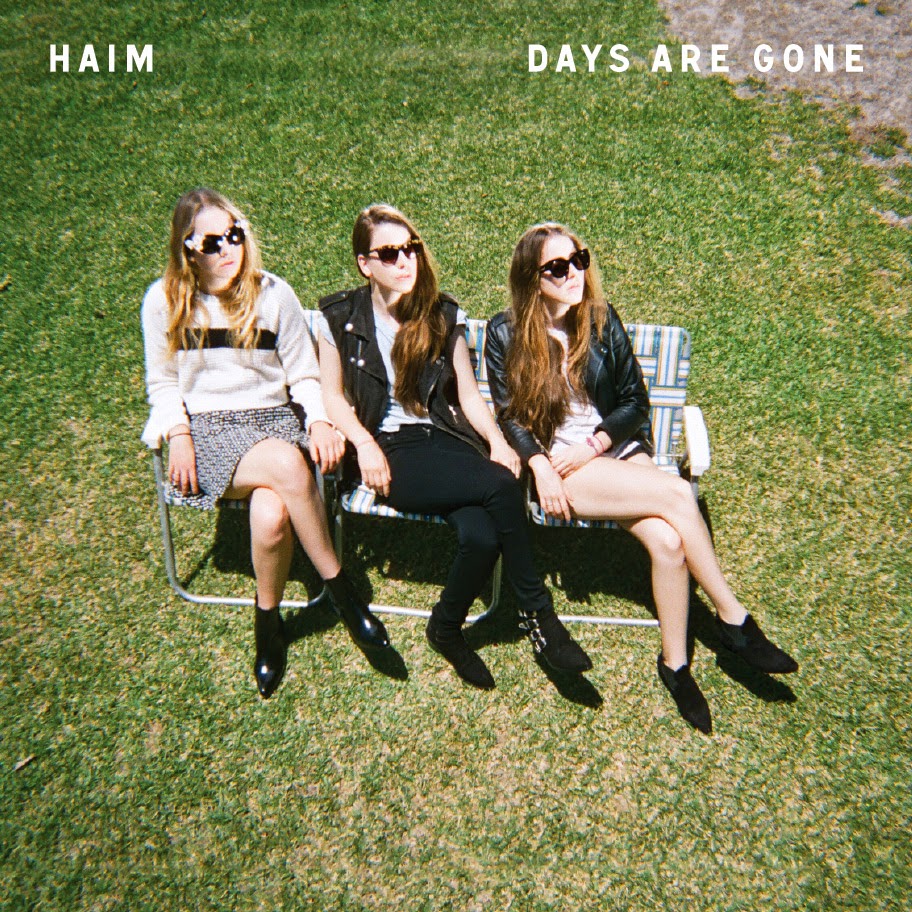 1. Haim - Don't Save Me
Haim's song is litteraly my current favorite. This song is taken from their newest album "Days Are Gone".


2. Haim - Forever
Another song from Haim, actually I only listen to their songs in the entire month. But I can't put it all in my playlist.


3. Willamette Stone - Heart Like Yours
After watching the movie, the band in the movie really have a good song to listen. This song is my favorite one.


4. Fall Out Boy - The Kids Aren't Alright
All the FOB fans please stand up!! Yes, finally  they release a new album, this is the only single I really enjoy listen.


5. Bastille - Bite Down ft. Haim
Bastille and Haim do collaboration is literally the best. I say this not because I'm a fans of Bastille and recently being in love with Haim. I say this because the song is good.


6. Daichi Maura - It's The Right Time
You know I watched anime called Parasyte, and because of this anime I found this great ending song.


7. Thom Yorke - Ingenue (Live on Jonathan Ross)
I have put the original song on my playlist a couple months ago, but this version is better than the original one.


8. Sia - Elastic Heart
Another new single from Sia. I really don't get it with the music video. Can anybody explain to me?


9. Mark Ronson - Uptown Funk ft. Bruno Mars
Is this what they called funk? I really enjoy the music and the music video is so good. The dance move always makes me wanna dance too.


That's all my playlist for this month, i hope you enjoy it too. Yaelah Dit kentang banget cuma 9 hahaha Bodo amat lah. See you on the next post.
Posted by ditaastiani at 15:00