I don't know why the past 1 month i feel so blue. I don't know i think i'm in the situation of being in love with someone i know, but in the same time i feel so sad because he probably won't love me back for some reason. There are so many possibility he can't love me back but yeah i kinda let it be fine because it happened to me a couple years ago, and i've survived. Not literally survived because now i fall for him again. Shit. I hope he loves me too *while sobbing in the corner of my room*

So this playlist is contain with love song, but everytime i play this song i end up with crying because i realised no one would ever listen to all of these song while thinking about me at the same time. lol i'm such a pathetic. So here they are the songs. 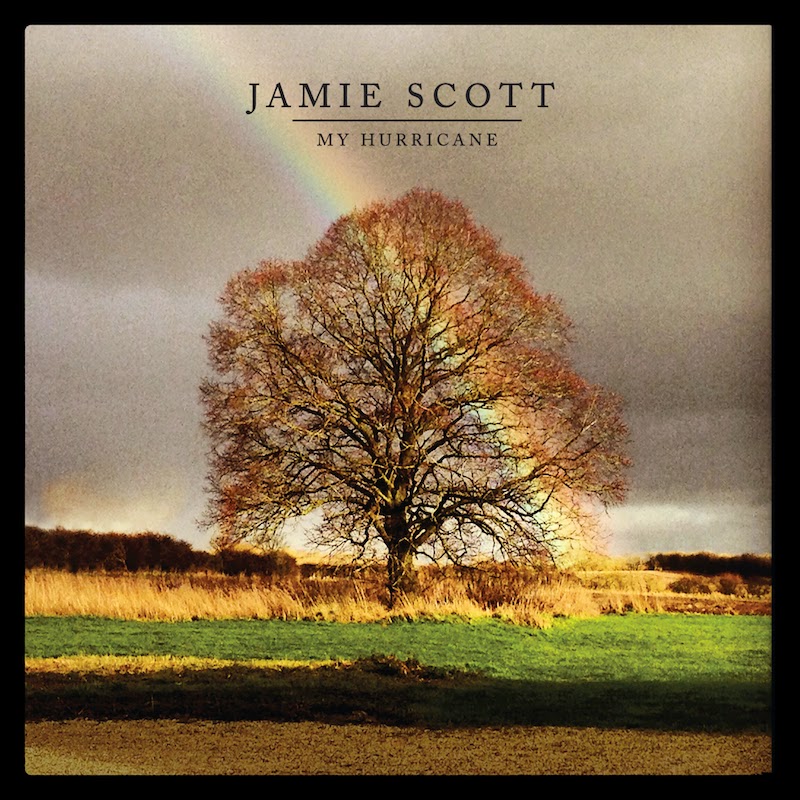 1. Jamie Scott - Unbreakable
I really need a man who play this song while thinking of me. Oh God this song is amazing.

3. Panic! At The Disco - Hallelujah
Actually it's not about the love song i mention before. This song is the new single of PATD. What!!! ikr, this is a good thing that probably PATD will release the new album this year. But i just found out a shocking and bad news. Spencer Smith is leaving the band. This made my heart break, why everybody left? If Bredon leave too i would literally crying under my bed for 24 hours/7 days a week.

I don't know it's just me or the lyrics is kinda sounds like the song is about having sex or something, right? If you don't think about that, yes only me and my dirty mind only think about that. End of topic.

6. Jamie Scott - Standing In The Rain


9. David Archuleta - Crush
Hahahaha i said it that i'm in love with someone, so it's not weird i'm listening to this song.

So, that's all about playlist for this month i hope everybody who fall in love like my playlist. See you next time.
Posted by ditaastiani at 09:17 6 comments: 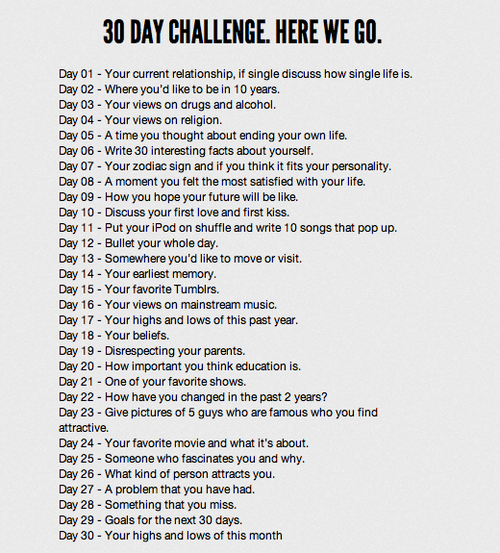 April is great overall, but i think everything is all straight. I just have one thing that probably my low of this month i literally fall in love with someone but the end of the story is not going well. That's it.

My high of this month maybe, Oh i know, my sister just got married and i'm so happy. Everything about my job and my hobby are all great .

Maybe that's all about my high and low of this month. Now i want to announce that i finish the challenge successfully. Yeay!

well it's fun tho, i think i need to do this again next time. see you soon guys byee!!
Posted by ditaastiani at 10:00 No comments:

I don't even know what i want to do next week, my life is a mess. But i have some target that i have to achieve for the next 30 days, it is continue writing my book, uhm i mean i want to published my own book but i think i have to write the draft first. I am really lazy to continue writing, like 24 hours is not enough for me.

I worked till 6, and got home at 9, this month is totally busy because i have to finish the 30 days challenge. I think if the challenge is done i can continue writing because i have more spare time at night and on the weekend. And i quite happy that on the next month (May) we have a couple of national holiday, so i have a little extra time on writing.

Well i hope this this plan is going well and i can finish the book this year. I'm so excited tomorrow is my last day doing the challenge. Adios!
Posted by ditaastiani at 10:00 2 comments: