Hello there!
Welcome to my blog. This is where i usually share my passion, my hobbies, and my awkward stories, so don't expect me to write something clever or educational. Well, if you don't know who i am, let me introduce myself.

My name is Dita Dwi Astiani well known as Dita Astiani or ditaastiani.
I still have an obsession with British, even i'm a lady actually i am a Chelsea FC fan.
I don't smoke i don't drug or drink. The only thing that makes me addicted are internet and food.
My hobbies are watching youtube, scrolling tumblr for 10 hours, listening music all day long, and blogging. Here some trivias about me : 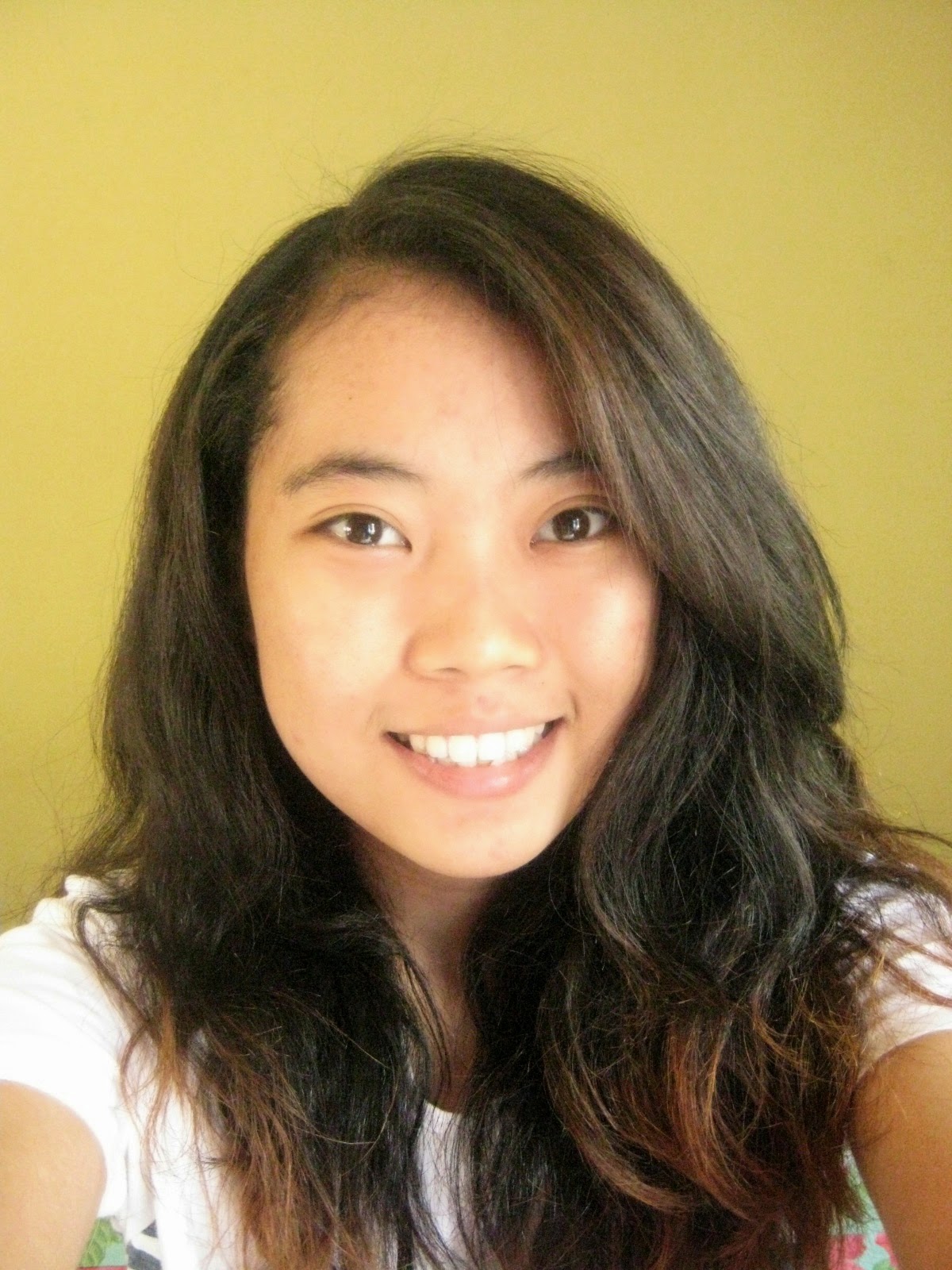 Favourite band : alot but i can mention some of my most favourite they are Panic! at the Disco, Fall Out Boy, The Beatles, Bastille, The Killers, Blur, MCR, Fun., Foster the People, Arctic Monkeys.

Favourite movie : I can't choose because i watched a lot. The Perks of Being a Wallflower that also has a great soundtrack album and Little Manhattan, probably.

Horror movie i scared the most: Ringu (The original version of The Ring) literally way creepier than the Hollywood one, confession i only watched this movie once when i was in primary school, till now i don't have the courage to watch it for the second time. But i think be participate in social life is way more scared me than watching this movie lol.

Favourite food: I don't know what's my favourite because i like food so much but i dislike a really sweet food.

Favourite book : To Kill a Mockingbird by Harper Lee

Favourite quotes : "You only live once then you die, so it's up to you how much of a good time you have" by Dan Howell