February 12, 2016
Happy 2016!!! I think it's too late to say happy new year but this is the first post i wrote on 2016. You know i'm kinda busy in real life (jk i'm busy watching supernatural). We know that February is the second months of the year, which is come after January and apparently have one famous day but not all of the people happy to face this day because we are don't give a shit and don't care about it. Yes it's valentine's day. 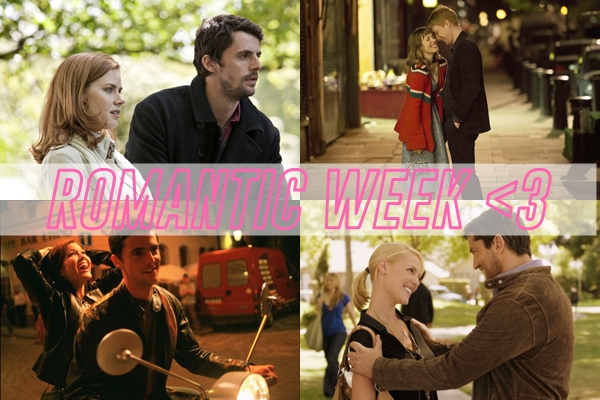 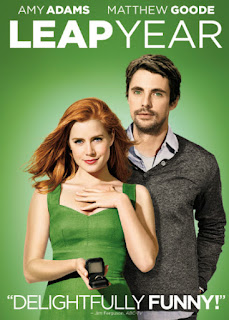 It's very coincidence because this year is a leap year. Leap year has 366 days a year not 365 days like usual. It happen every four years.
So this movie is one of my favorite romantic comedy movie because it's hilarious and romantic but not overrated. So the girl think that her boyfriend will propose her on a dinner but apparently not, and when her boyfriend heading to Ireland she wants to propose him because Irish people has a tradition that a woman can purpose a man only on a leap day.
If you like British accent you will love the main actor in this movie. 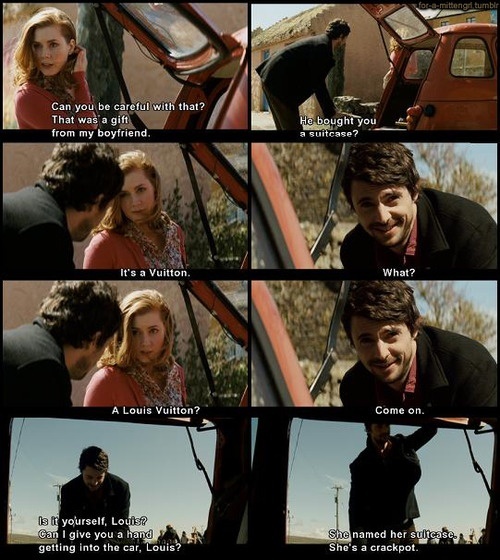 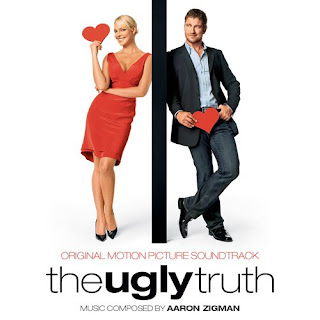 This movie is interesting to watch but not my favorite for comedy romantic movie. The story about the man who try to give advise to the girl to get the man she wanted. But at the end of the day this man is falling in  love with the girl.
I like this movie because sometimes the quotes is so relatable and so true to real life love story, that's why the title is the ugly truth. Like there's no love at the first sight with personalities. 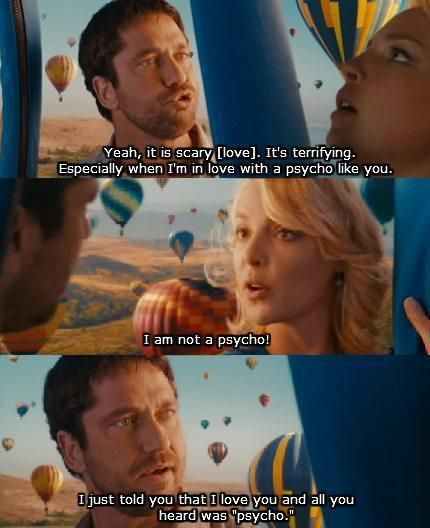 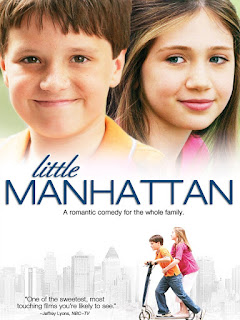 Yeah you see it the main characters are two kids, but this is my favorite movie so far. It's so cute seeing a little boy falling in love for the first time. He act like a he's a grown up man when actually he's not. It's so funny i like it so much. 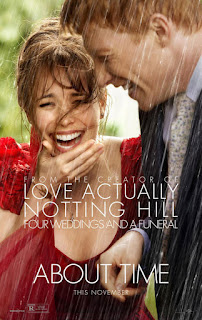 I think this movie is kinda underrated since not all my friend knows this movie.
This movie tells about a young man who has ability to travel time. His father told him about a little secret in their family that every men in their family have an ability to travel time. So started from then he using his power to go back time and try to fix if anything goes wrong. But everything's different when he has his first child. 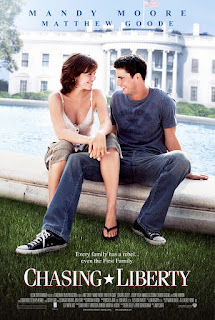 My childhood memories bring this movie up. I remember i watched this movie on local channel and i pretty love the plot. So the girl is a daughter of the president of America so she is always been protected with lot of bodyguards. Once she wants to go to the festival in Berlin without any bodyguards following her. She ran with a man she met in a bar and started from that the love story begin. 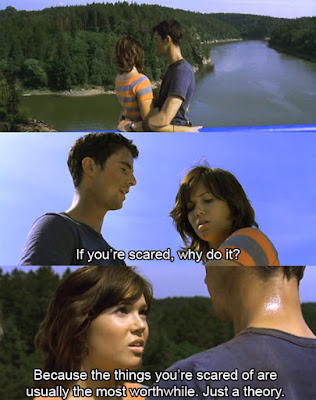 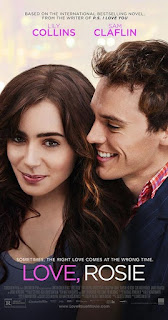 Sometimes you're too busy to find your soulmate around the country when actually the one who really love you is always there, beside you, you're so-called best friend.
I feel like this movie is so cute and a little bit sad but funny especially the part when the girl actually fell in love with her best friend. But he never notice that. 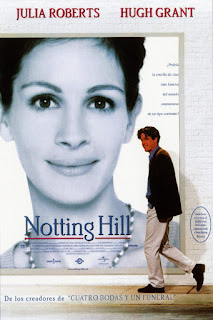 What i love about 90s movie is it looks so nice and warm and fun like life is so simple and easy to live. It looks so boring but actually it's not. This is one of my favorite romantic movie from 90s era.
So the Julia Roberts is an actress, she visit a book store then met Hugh Grant. A couple minutes later when Hugh walking down the street he accidentally collided with Julia and spilled her orange juice to her clothes. Then he offer Julia to clean the clothes in his house and then i don't want to spoil. lol

Actually i've watched all the movies that's why i recommend you to watch these movies to spend your valentine's day which is apparently happen in 2 days.

I know all the boys not really like romantic movies but this is romantic comedy so the story is not overrated and funny, and you don't even realized been watching romantic movie for the whole time.

I think it's enough for me, i hope you enjoy my post i will see you very soon on my next post because i didn't write my playlist yet. See you!
movie review 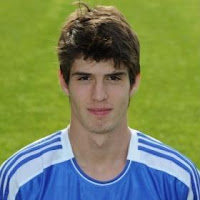 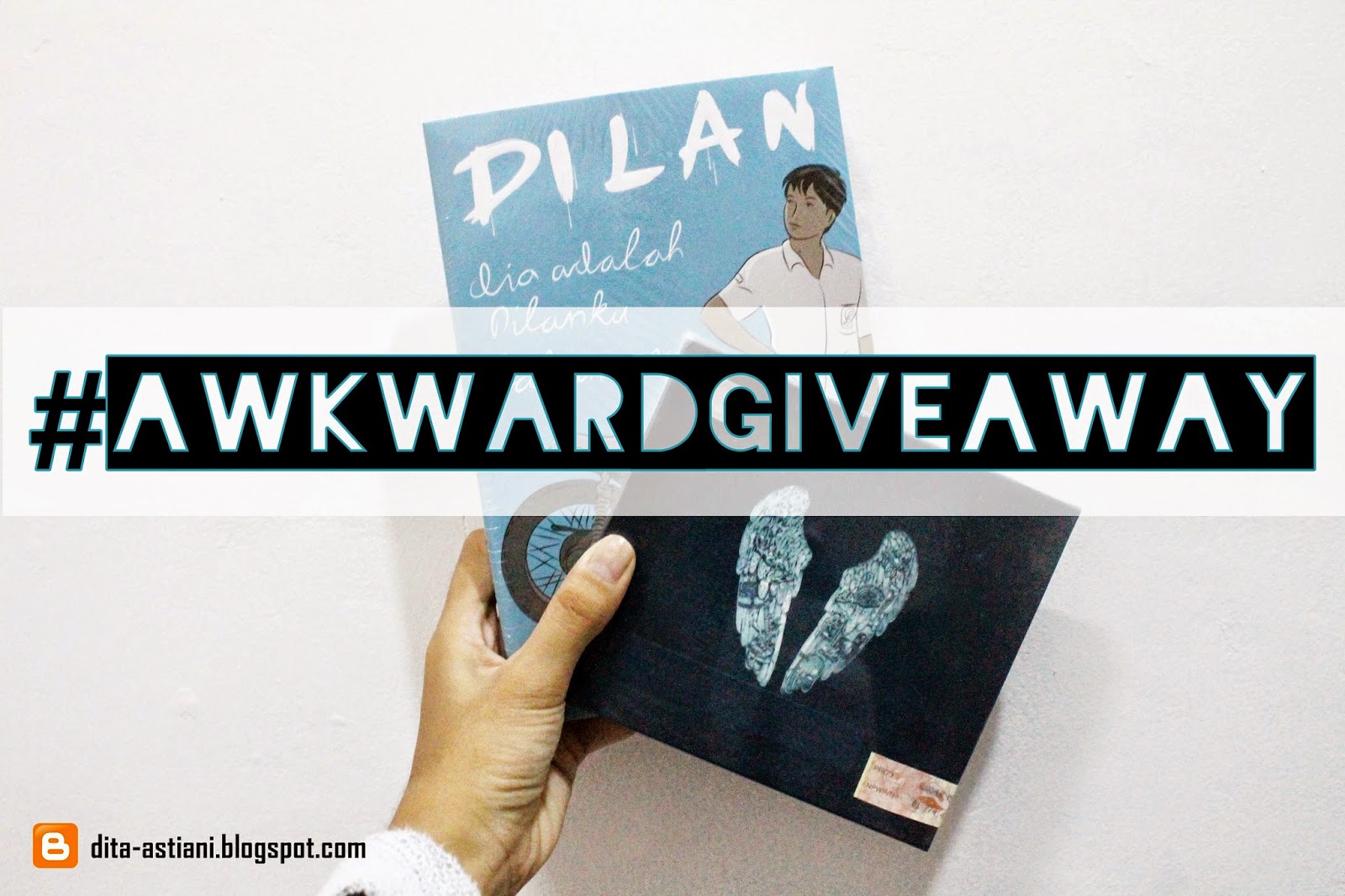 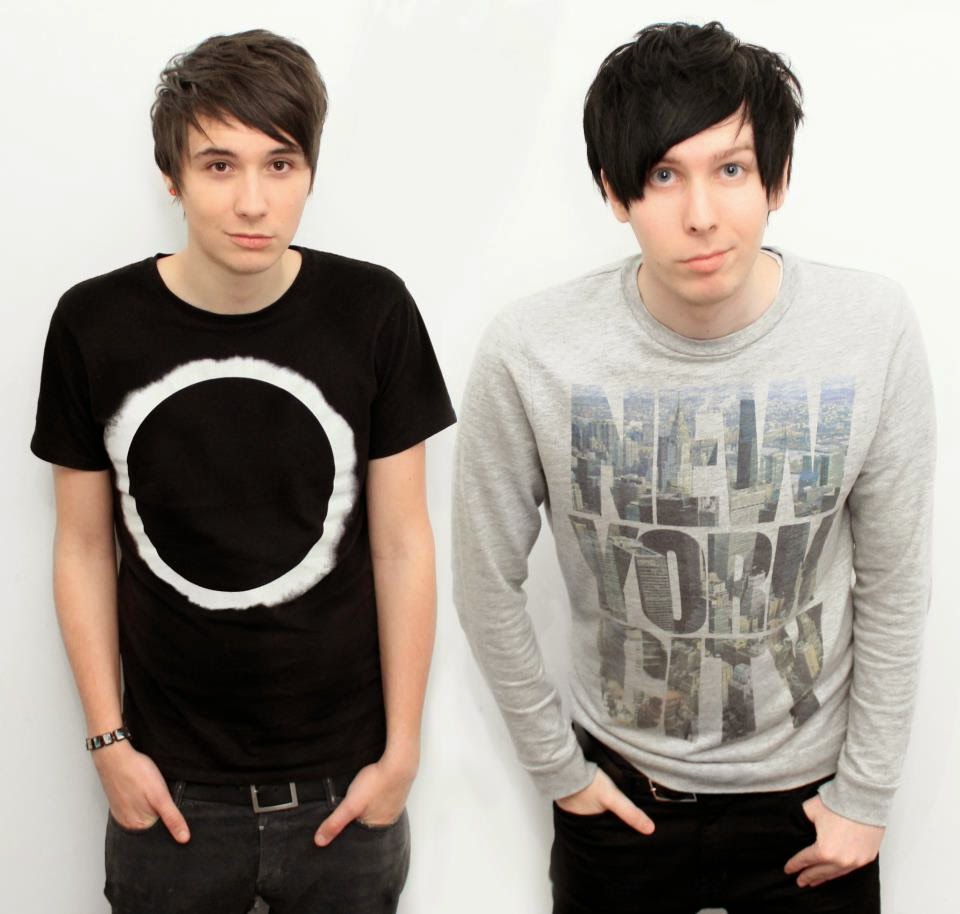